The Story of the E-Cigarette

E-cigarettes are a growing business and are used by millions of people around the world as an alternative to smoking traditional tobacco products. But little is known about how the product came to market and the unique circumstances under which it was created.

The idea behind the e-cigarette was first conceived by Mr Hon Lik in 2002. The native of Beijing came up with the idea in a ‘eureka’ moment after forgetting to remove a nicotine patch from his stomach. A long-time smoker, Hon Lik had tried nicotine patches as a means of cutting down on his cigarette habit but, in this moment of reflection, realised that the patches did not create a nicotine rush to the brain comparable to smoking, and left him with a hankering for ‘real’ cigarettes.

This discovery prompted him to contemplate alternative ways of taking in nicotine through the lungs. Having had a fascination for electronics throughout his youth and with a pharmaceutical background – where he specialised in the removal of harmful substances from ingredients – Mr Hon began experimenting with a cylinder that contained a wire which heated a liquid containing nicotine. In other words, rather than burning tobacco, his e-cigarette vaporised the liquid which was then inhaled. Mr Hon knew he was on the brink of a major breakthrough and in 2003, after experimenting with countless prototypes and test phases, Hon Lik, under his company’s name Dragonite International Limited, took out a patent on his e-cigarette.

Ten years later, in 2013, Hon Lik and Fontem Ventures teamed up, with Fontem proudly announcing its acquisition of global patents for new and core vapour technologies from Dragonite International Limited. This marked Fontem Ventures’ entry into the vapour market and the beginning of its longstanding commitment to deliver high quality and innovative products. It also saw Mr Hon joining Fontem and heading up the Chinese Research and Development team. 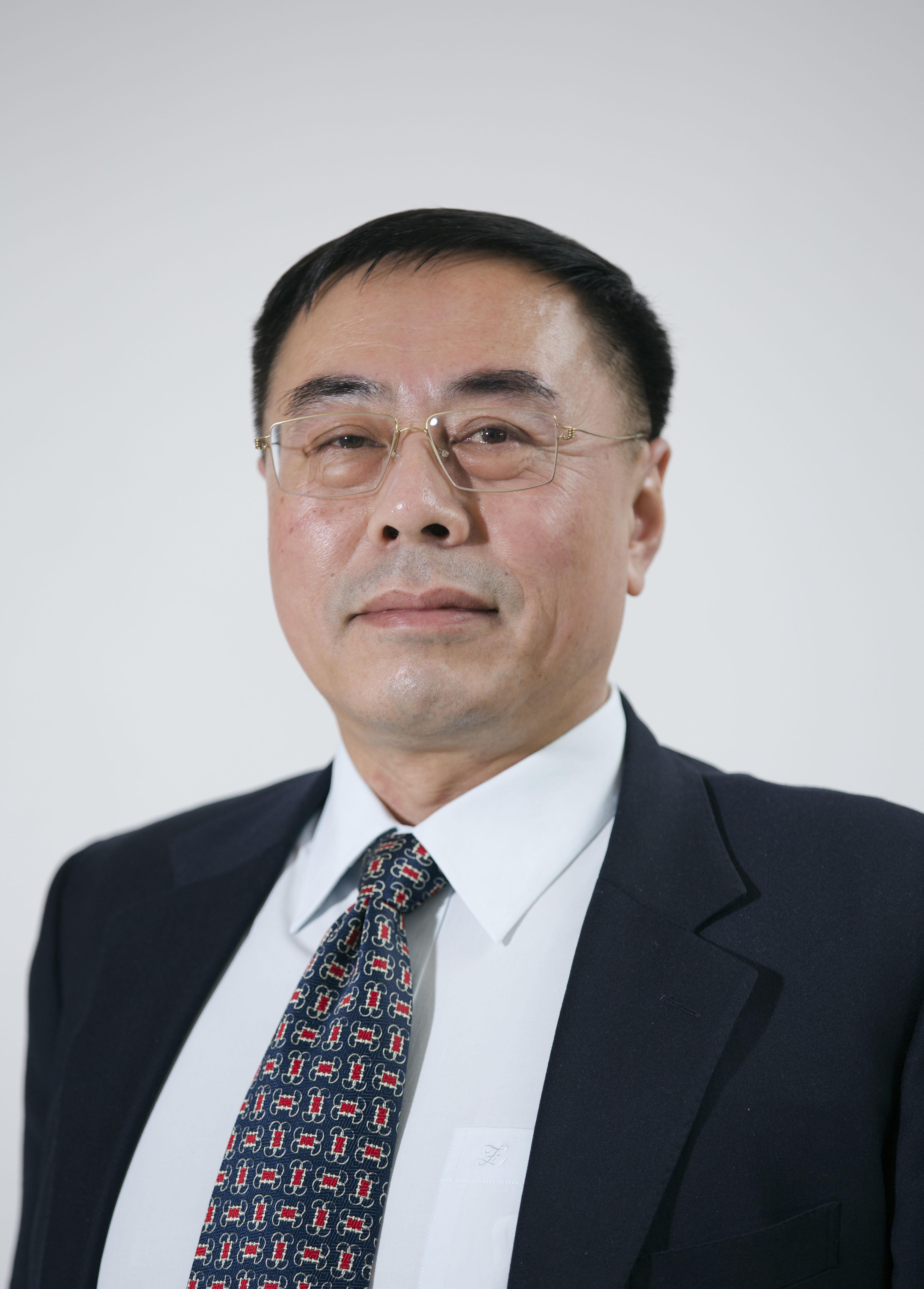 There are currently no more articles to view.